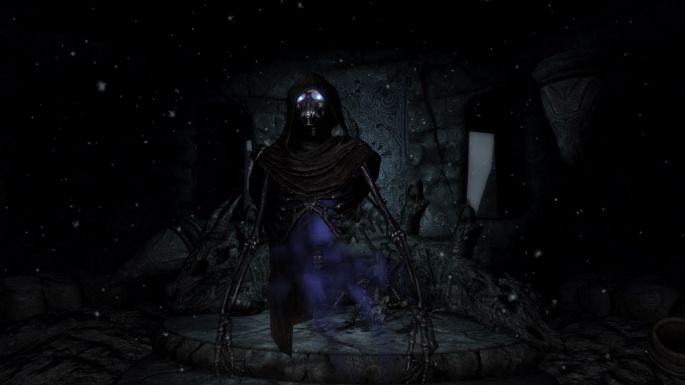 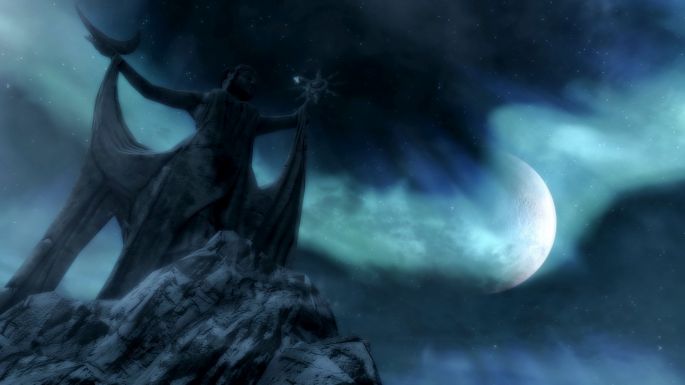 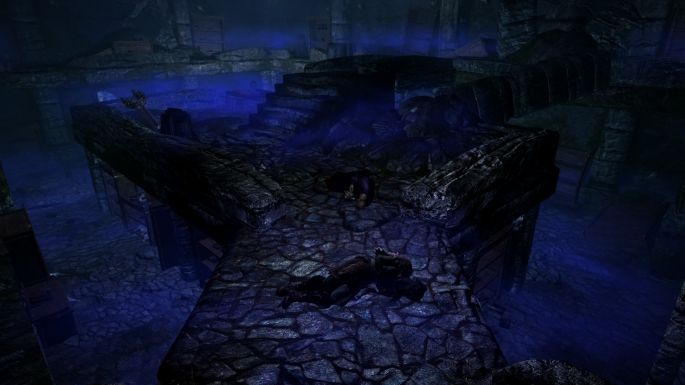 Once a loyal servant of Azura, you lived a content, if unusual life with a minor cult hidden in Dawnstar. However, when the Mythic Dawn Museum opened, and Vermina's Nightcaller Temple stirring, your patron prince decided she needed to reinstate her power in the area. Sent to capture the souls of rival cults, your small group set out to prove your faith. However, this wasn't exactly the life you had in mind. In the midst of a close battle with the reawakened, your best friend, a dark elf named Skaeh, was hit by a firebolt. As his body lay on the bloodsoaked snow, you looked at the madness around you in horror. Swearing an oath to stop the Daedra from making pawns of your fellow mortals, you stole the three artifacts of thee princes. Though you destroyed the Skull of Corruption and Mehrune's Razor, you kept Azura's Star. If it was souls the Daedra wanted, then souls they would get. But this time it would be their own followers, so that the cults of Skyrim will be no more.