By bountyboy51
on Aug 28, 2019
Backstory
Born in Highrock and wounded in battle. You were drove out after your village found out you were immortal believing you were infested with a daedra. Wandering around afterwards you found work with a blacksmith eventually falling in love with his daughter(Heather) and taking over his business when he died. Unexpectedly a warrior came for you and taught you the ways of the game, swordplay and the quickening. Eventually he taught you all he knew, after this an Ebony warrior came to your home and killed him, beheaded him. After these traumatic and sad events, you continued living with Heather until her untimely death by old age. You marked her grave with your Iron greatsword and took your teachers Ebony blade as a mark of respect. You travelled around the world from Highrock to Hammerfell, Imperial city to Morrowind and then the Blackmarsh to Skyrim. At the borders you were caught believed to be a Stormcloak spy you were seized of your equipment. Your journey starts here. 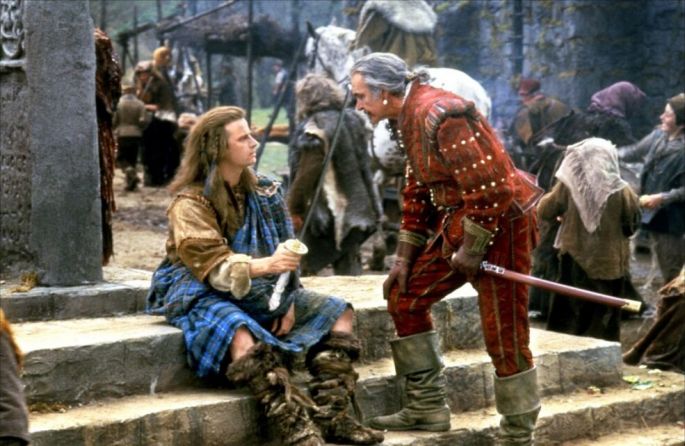 
Playstyle
There can be only one!
No fighting on holy ground, so no fighting near shrines
No mortal shall interfere
Dont seek out an immortal
Behead immortals to absorb their life force
No children
Always use a Sword(Two-handed)

Standing Stone
Lord stone benefits with making you even more immortal with a 50 additional armor rating and a 25 percent resistance Magic.