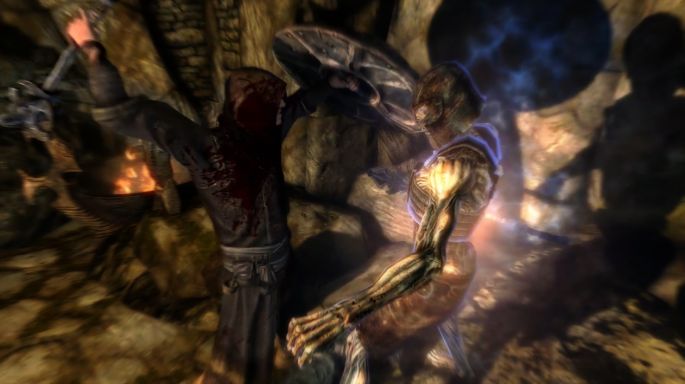 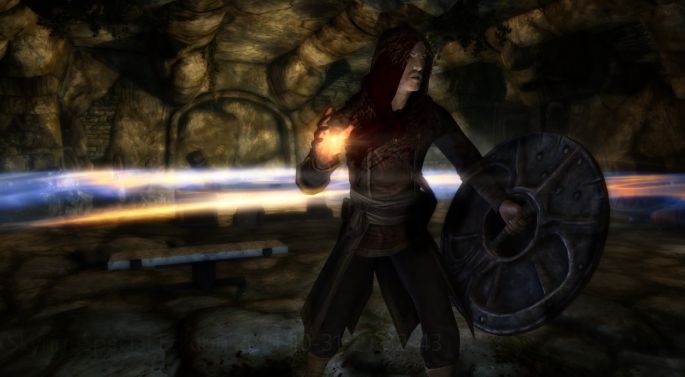 As a young child, you weren't very popular, and often the other boys teased you for being scrawny or less capable than them. The girls teased you for being shy, awkward, and not very intelligent, you were below average in every way. The only solace in your life was the temple in Solitude, praying to the divines you could almost swear that the listened to your pleas for something, anything to make you special, but life carried on. At 22 when you friend became civil war heroes, philosophers, and Thanes, you served as the apprentice priest in the temple, alone and resigned to studying the history of the Divines...

Until one fateful day. You needed a text about Akatosh's followers in the Second Era, and learned that a dungeon outside the city had recently been dated around that time, perhaps containing the book you need. Unable to afford a guard or mercenary, you set out alone in a rare spirit of courage, armed with only a minor Turn Undead spell. In the dungeon the Divines guided your way, and though Draugur blocked your path, a shield of light seemed to surround you. A new confidence. You aren't the strongest, you aren't the smartest, but your faith is unparalleled. Grabbing a Shield and Mace at home, you set out to bring light to the darkness, serving the Divines that blessed you.

This is a challenge build, you don't have a lot of Stamina to work with and no Armor to protect you, so dungeon delving becomes much more dangerous. I STRONGLY recommend Apocalypse's Spell Pack for this build, since it makes Restoration and Alteration a natural combination. 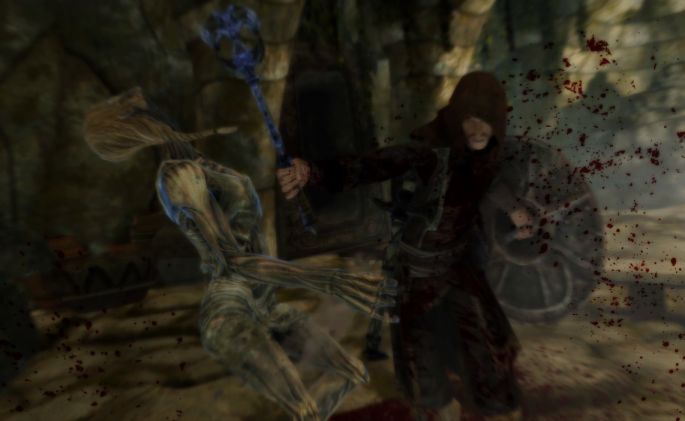