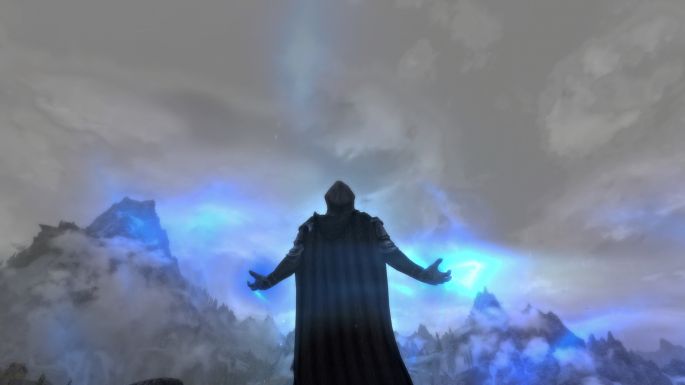 You don't remember much from your childhood, it was a dark time full of trauma and your mind had likely blocked it out for your own sanity. Sanity, ha. You remember the Necromancers, those shadowy mages who had raised you, their cold magic burning your soul as they tested new horrors on an innocent child. But those experiences made your soul resilient, unlike any other. The other subjects had died, been resurrected, whatever, but you kept going. You took their books. You learned their magics. You plotted. You killed. Not with your own hands, but with the cold, dead hands of your minions. And that's what you've done since.

The sun rises in the distance and you're forced to glance away, it's damn intensity is blinding. Peering from under your hood, you see the Falkreath Walls in the distance. For the first time in ages, a smile plays across your bloodied lips, only a smirk, as the thunder of mindless undead charge the town and you feel the terrified minds of the guards in the distance. 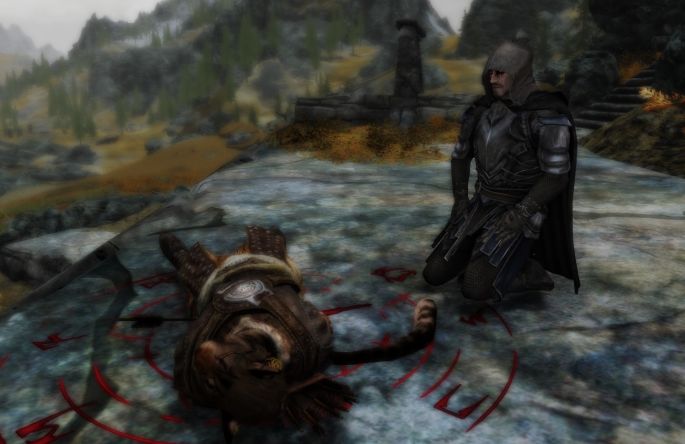